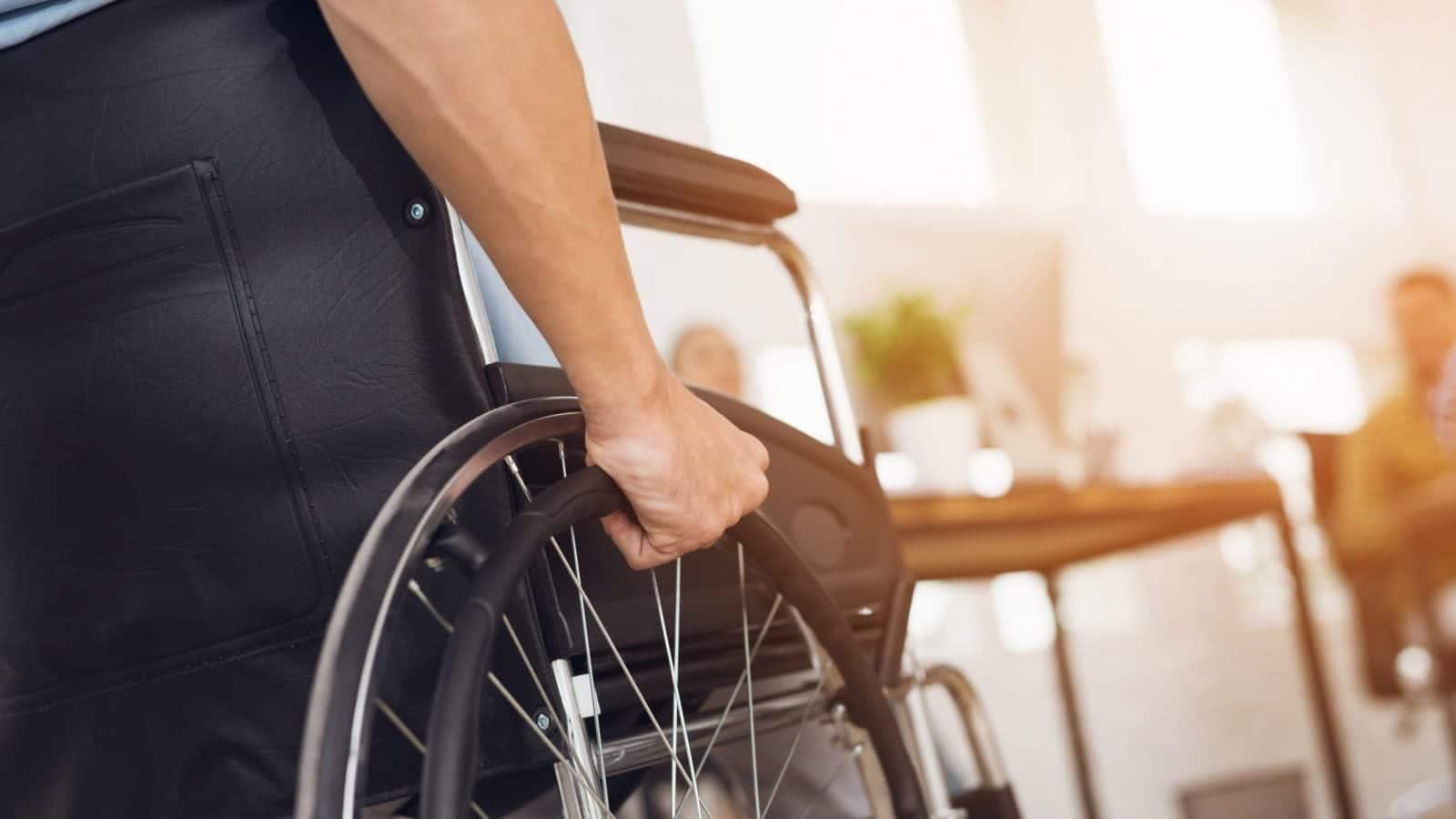 The Americans with Disabilities Act was a landmark piece of legislation that ensured disabled people would have the same rights as other people and established the groundwork for reasonable accommodations that must be in place to allow those with disabilities the access they need and the ability to function alongside everyone else.

Expanding the Interpretation of Disability

The ADAAA has strengthened the protections of the ADA and is historically important in many ways. It overturns some decisions by the U.S. Supreme Court, and clarifies the intent of Congress that employers and the courts need to broaden their interpretation of the term “disability.” As a result, more employees than ever are entitled to disability protections under the law, including reasonable accommodations by employers.

A core part of the ADA is the definition of a disability as something that limits a major life activity in a substantial way. The new amendment clarifies that even immune system functioning, respiratory systems, and the brain qualify as major life activities. This now includes many forms of early-stage cancer which did not earlier qualify.

The definition of “impairment” has been broadened as well. Where before impairments had to be continuous, active and ongoing, now episodic impairments from cancer in remission to asthma can qualify as disabilities if when active they can impair a major life activity. Thus, if the possibility exists for you to have an asthma attack that would impair you in a serious way, then asthma counts as a disability at all times, not just when you have an attack.

One of the biggest protections afforded by the ADAAA is that an employer can no longer take corrective measures into consideration when determining an employee’s status as disabled. For example, an employee under drug treatments or using assistive devices to control their ailment could, in the past, be considered to no longer be disabled. This is no longer the case. Even if your condition is under control, your disability still qualified. The only exception to this are ordinary prescription contact lenses and glasses.

If you’re experiencing disability discrimination and you need legal help in pursuing remedies, especially in seeking social security or other disability benefits, the Law Offices of Dr. Bill LaTour can help. We’ve been helping disabled individuals in the Greater Los Angeles area, the Inland Empire, and Orange County get the disability benefits they need for years. Call Dr. Bill LaTour and his team today at 800-803-5090  or fill out our online form to schedule a free consultation.