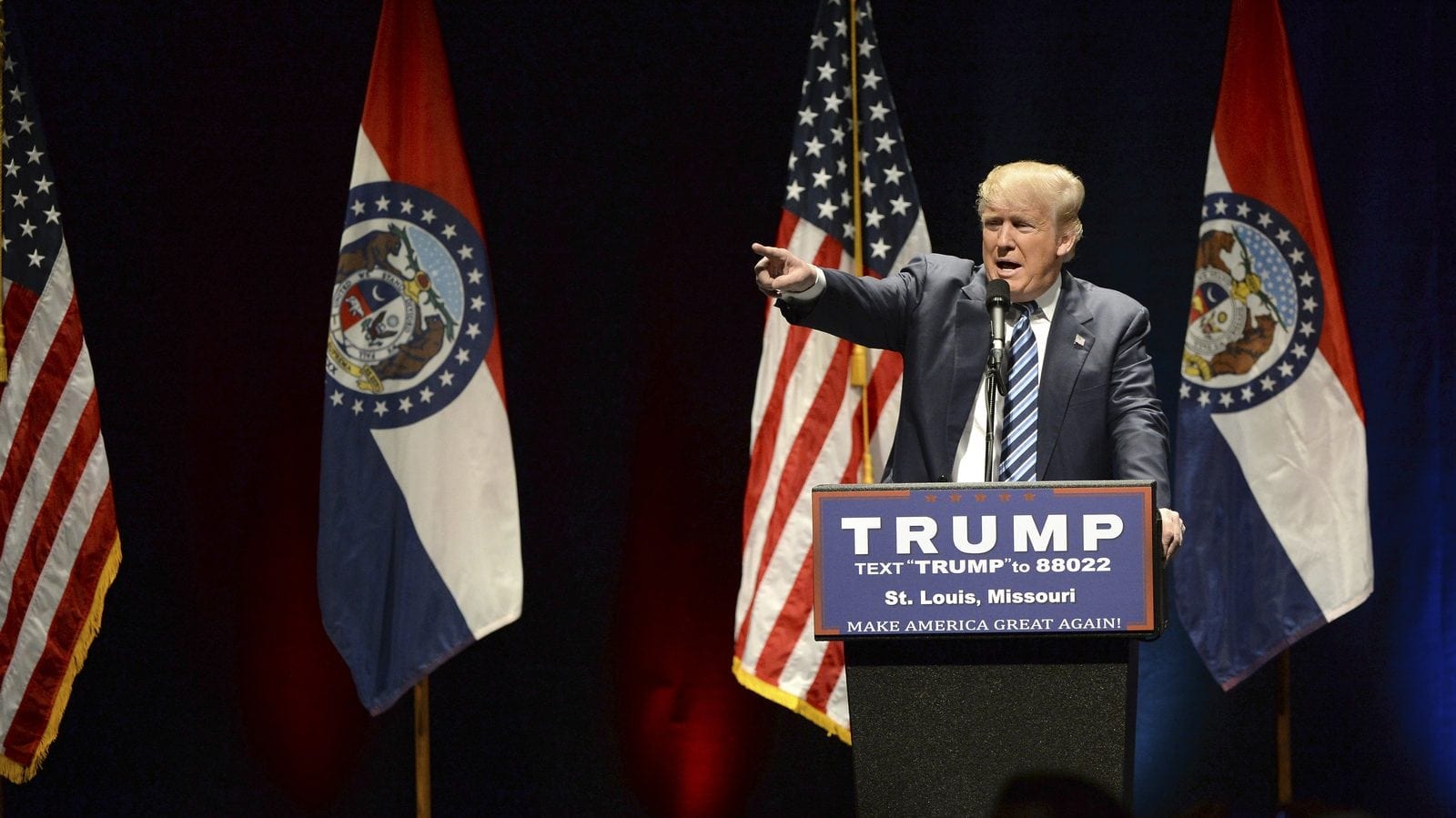 The future of Social Security could very well hang in the balance if Republican presidential nominee Donald Trump is elected President, suggests a recent Huffington Post article. According to the article, there are some who believe Trump’s current stance on saving Social Security is merely a political move to win over voters and gain support from Republicans for his presidential campaign. Which brings us to the question: Will Trump really try to save Social Security, or will he slash it as many fear?

The Future of Social Security

In 2034, the current Social Security program may run out of money unless Congress moves to raise its revenues or cut back on benefits. This could mean a benefit cut of 25 percent across the board. The cut will negatively impact many Social Security recipients, many of whom have no other income besides Social Security. The Democratic presidential candidates, Hillary Clinton and Bernie Sanders, both support increasing benefits and oppose cuts to Social Security. Trump, on the other hand, appears to be in support of creating more revenues to go toward Social Security.  However, he has made comments to the contrary.

In his 2000 book entitled, “The America We Deserve”, Trump compared Social Security to a Ponzi Scheme and suggested privatizing Social Security and raising the retirement age to 70, the latter of which Clinton says will hurt seniors who “have worked the hardest throughout their lives.” Yet during a recent meeting with House Speaker Paul Ryan, Trump criticized Ryan for proposing Social Security cuts. This could indicate that Trump is making a genuine departure from traditional conservative ideals, or he is just saying what voters want to hear.

Perhaps what might make undecided voters the most skeptical are Trump’s remarks suggesting that while he is for keeping Social Security solvent, his primary concern is getting elected, and doing so may require concessions that may or may not be beneficial to saving Social Security.

Trump’s plan to propose a comprehensive tax reform plan and an immigration reform plan designed to save billions of dollars that can go toward Social Security sounds like a good one—if he sincerely plans to keep his promise to save Social Security.