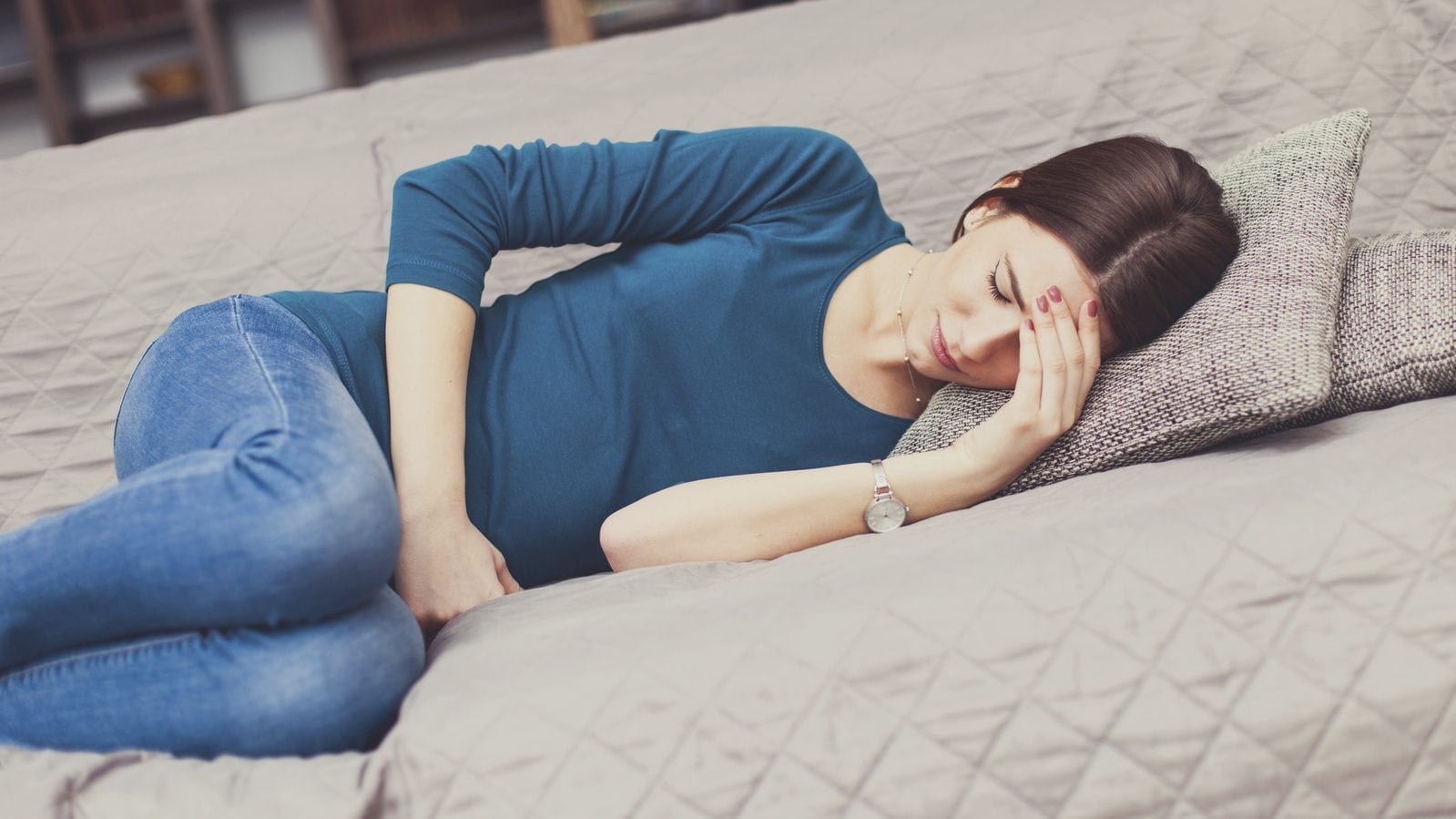 Some of the most difficult social security disability cases for applicants to win include those related to fibromyalgia. Even in cases where a patient has received consistent, documented treatment from their medical team, disability claims examiners and authoritative judges are reluctant to approve social security wages for the disability. This is due to the fact that fibromyalgia is a condition with which the symptoms are generally self-reported by those who suffer from the ailment.

The key to successfully pursuing a social security disability claim for fibromyalgia is to have had the right treatment. It is important to have a well-documented history of being diagnosed and treated by a rheumatologist. In fact, this is inspected by the Social Security Administration. Your case must be thoroughly documented to include even the smallest details such as lab work results and statements from friends or family members. At The Law Offices of Dr. Bill LaTour we want to give you the best chance of winning your case by connecting you with a highly-qualified Social Security disability lawyer. Below, we have outlined vital information for clients who are seeking Social Security disability for fibromyalgia.

One reason why it is so difficult for patients to procure social security disability for their fibromyalgia is the lack of education most people have on the condition. Fibromyalgia is a chronic condition that causes pain and tenderness in the joints, muscular structures, soft tissues and tendons. Though nobody yet knows what causes this condition, it is believed to be influenced by genetic factors, lifestyle, emotional trauma or physical injuries. Fibromyalgia creates a general sense of unwellness that includes headaches, problems with digestion, dizziness and pain. Experiencing depression and anxiety, known as “fibro fog,” is also common. The treatment for fibromyalgia is very much experimental, as physicians normally combine a fair amount of different routine treatments in an attempt to find one that works.

Fibromyalgia As A Disability

It was not until the year 2012 that the Social Security Administration took a close look at fibromyalgia to determine whether or not it is in fact a disability. The evidence concluded that fibromyalgia should be considered a disability, though patients are still finding it difficult to have their claims approved. The SSA has outlined certain criteria that must be met before fibromyalgia is considered as a disability.

Even if this criteria is met, the SSA may still deny your claim. You must be able to demonstrate that your condition is so severe that you cannot perform your daily tasks as you should. We’ve been helping disabled individuals in the Greater Los Angeles area, the Inland Empire, and Orange County get the disability benefits they need for years. Call Dr. Bill LaTour and his team today at 800-803-5090  or fill out our online form to schedule a free consultation.