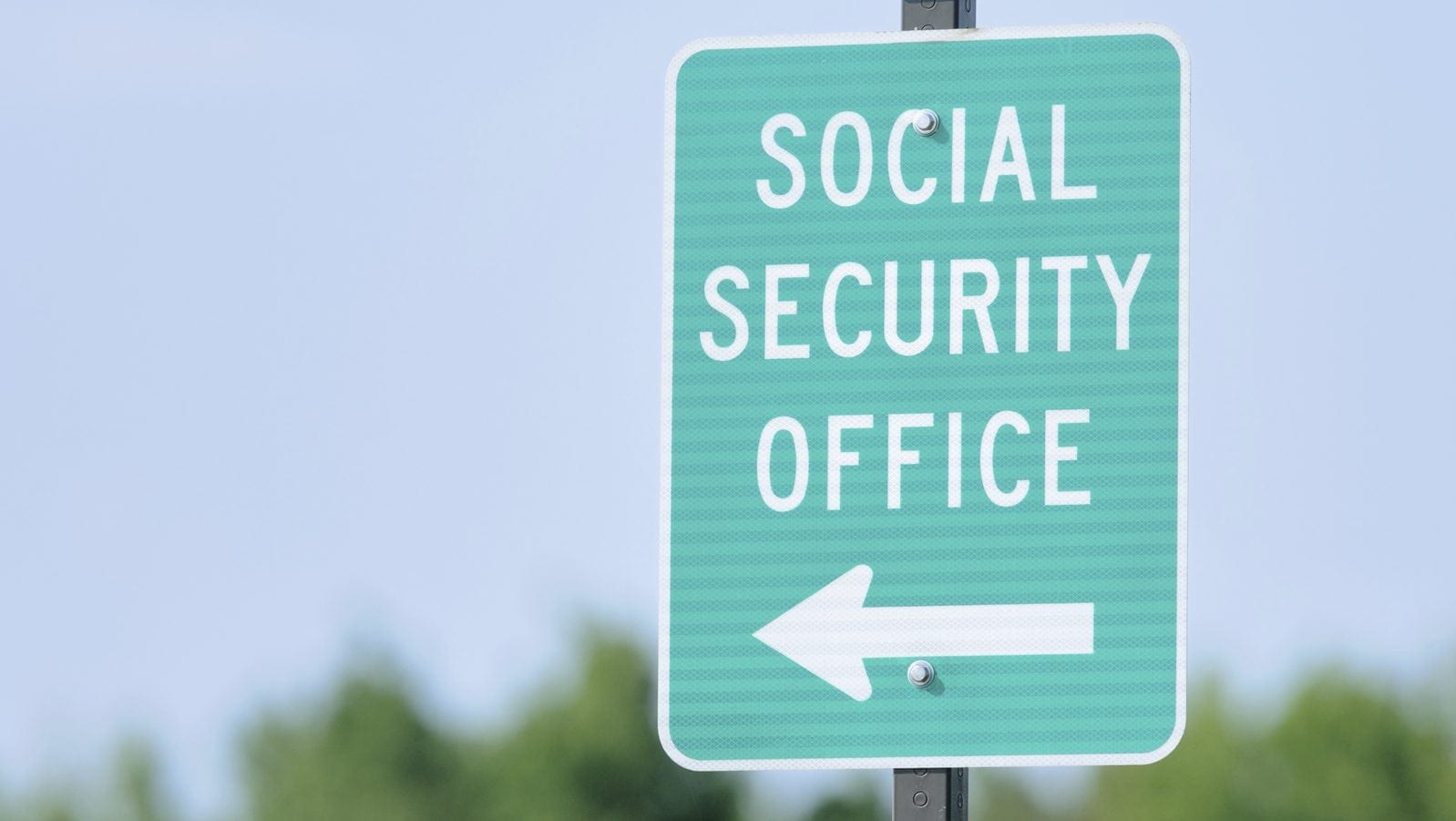 How Does Hold Harmless Rule Work?

Social Security recipients usually receive a cost-of-living adjustment (COLA) to their monthly benefit to keep up with inflation, which typically increases their monthly benefit. However, if consumer prices drop in a particular year, the COLA is lower or no there is no COLA that year. If a COLA cannot not keep up with rising Medicare Part B costs, Social Security benefits would be reduced to pay for the increase in Medicare premiums. This would not happen under the “hold harmless rule”, but whether or not the rule comes into play does depend on the amount of the COLA and the Medicare Part B premium increase.

According to Medicare Interactive.org, the “hold harmless rule” protects Social Security recipients who fall under the following groups:

The hold harmless provision does not provide protection for Social Security recipients who are:

In addition, if you paid a Part B late enrollment penalty, the “hold harmless rule” will not waive this penalty for you—and it may even increase–even if you qualify for protection under the rule. This is because the penalty may will be calculated based on the new higher premium

If you’re concerned about how the “hold harmless rule” might impact your Social Security benefits, you can contact the Social Security Administration or consult with an experienced Social Security attorney. We’ve been helping disabled individuals in the Greater Los Angeles area, the Inland Empire, and Orange County get the disability benefits they need for years. Call Dr. Bill LaTour and his team today at 800-803-5090  or fill out our online form to schedule a free consultation.