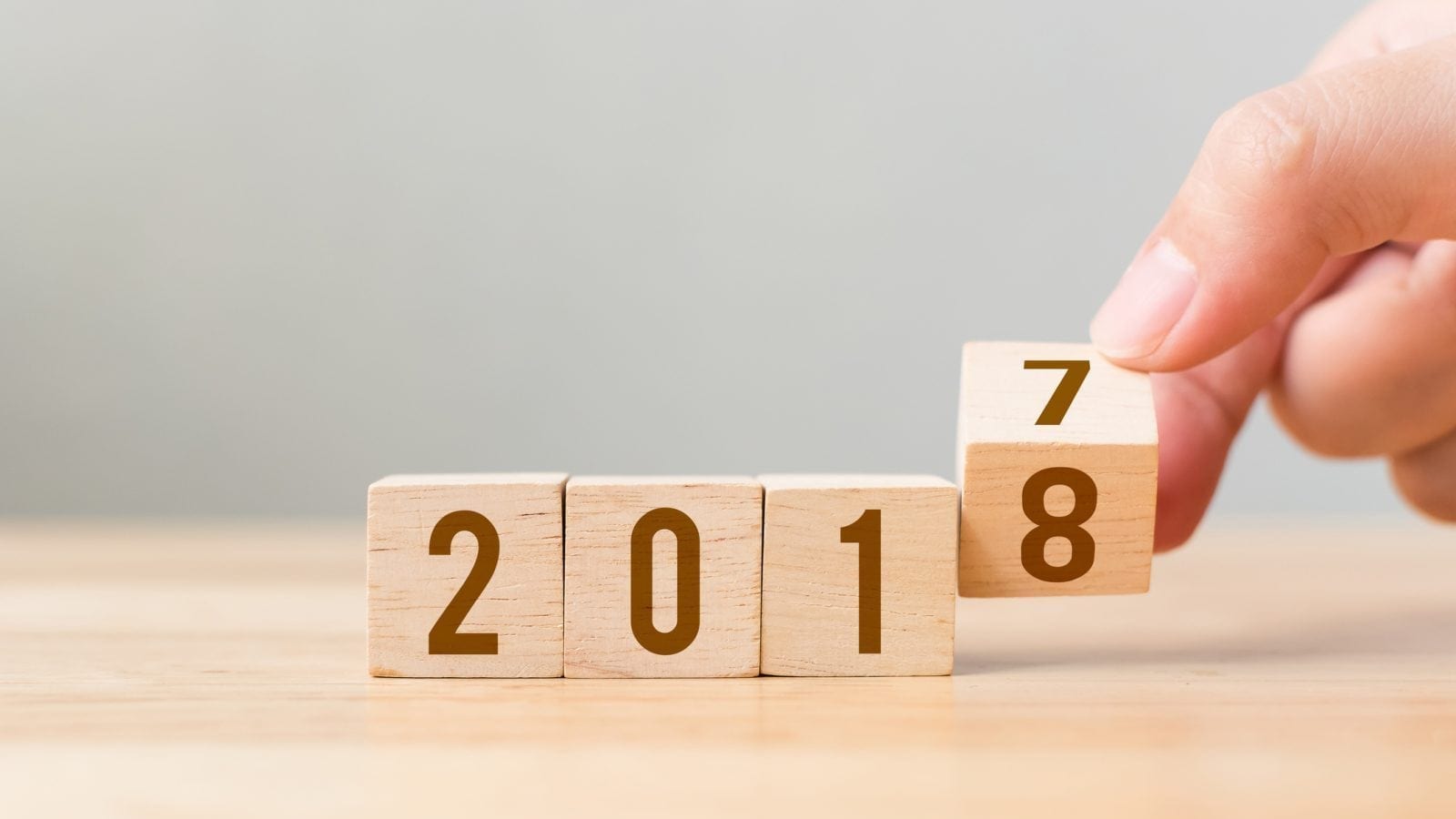 If you receive Social Security, then you probably pay close attention to how the program’s benefits fluctuate from year to year. In a given year, Social Security beneficiaries may receive a Cost of Living Adjustment (COLA) to their monthly payments to help them deal with increasing prices on items like food and lodging.

Unlike in years past, inflation has been determined to be severe enough to warrant a COLA for those receiving Social Security benefits. Due to the devastation wrought by Hurricanes Harvey and Irma, inflation has been much higher than previous years, mostly due to the increasing prices for gas caused by the closing of many major Gulf Coast refineries.

If there is one silver lining to the storms that occurred this year, it is that seniors should see a bump in their Social Security payments.

Generally, any increase that Social Security beneficiaries will see in their payments is very minor. In 2016, for example, benefits rose a paltry 0.3%. However, because of the previously mentioned inflation, the benefits increase in 2018 should be much higher than normal, with estimates trending upwards in the last few months.

Before the hurricanes, it was believed that the COLA for 2018 would be somewhere between 1.6% and 1.8%. After the higher inflation that occurred during August and September, it is now estimated that Social Security benefits for 2018 may increase by as much as 2%. In simpler terms, this would mean an additional $26.40 per month or $326 over the entire year.

While it remains to be seen how much the COLA for 2018 will actually be, Social Security beneficiaries can expect larger payments next year.

The reason that COLA is so important, particularly for senior Social Security beneficiaries, is that it helps to maintain buying power from year to year. Because seniors spend the majority of their money on health care, they experience inflation much more acutely, than the rest of the population. Without a regular COLA, it would be very difficult for Social Security recipients to afford the items that they need to survive, including prescription medications.

Although there has been a push to adopt the more accurate CPI-E index to determine the impact of the cost of living increases on seniors, there is little chance Congress will take such measures.

Consult with an Attorney

If you still have questions about how much could Social Security increase in 2018, then it’s in your best interest to consult with an attorney at the Law Offices of Dr. Bill LaTour.