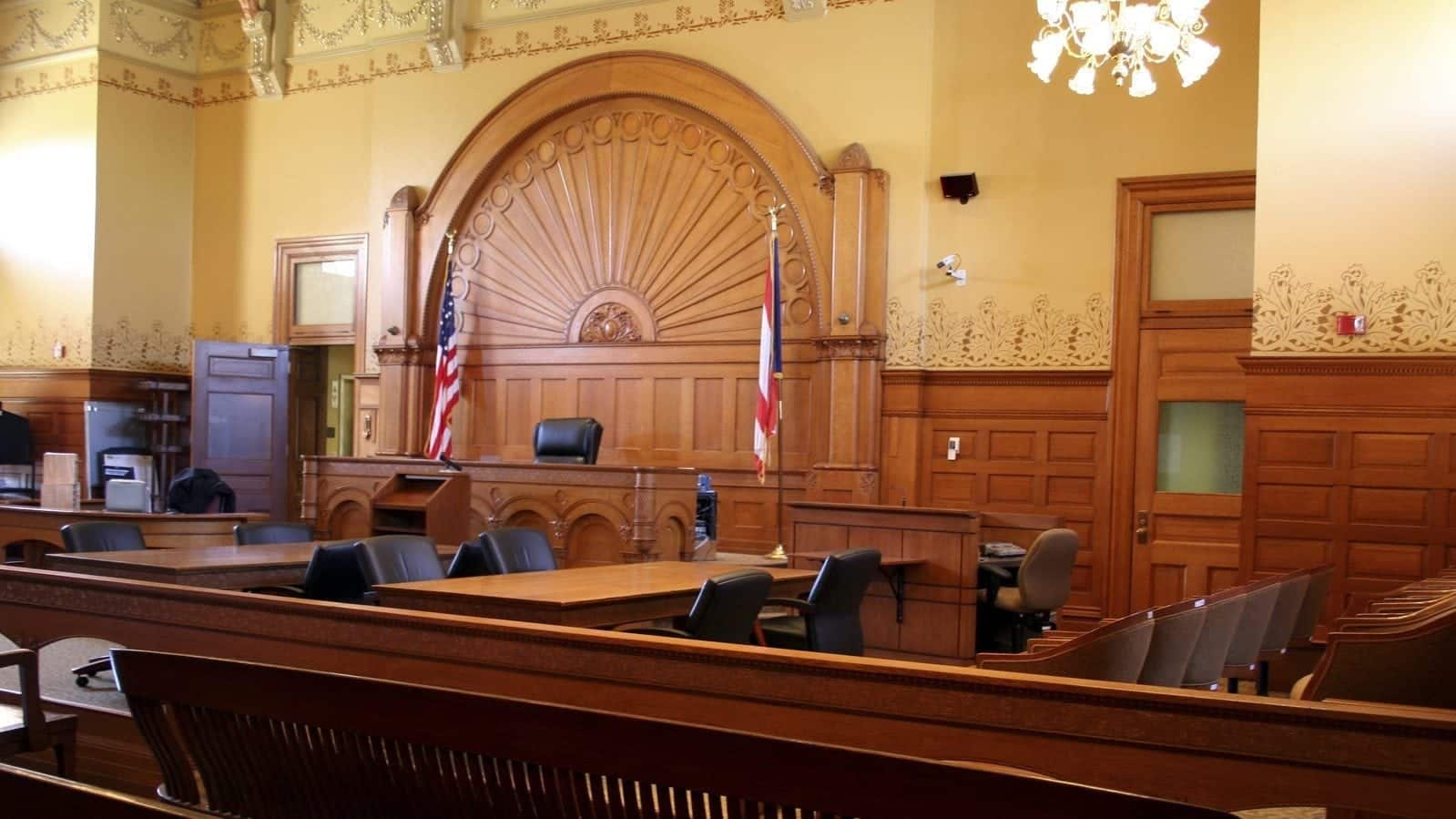 Many people are shocked to learn that receiving SSDI benefits is not an automatic process. You need to apply for benefits, and all too often the decision doesn’t come back with an entirely favorable decision on the part of the injured party.

The Date of Benefits Question

The core difference between the fully favorable and partially favorable SSDI decision centers not on whether or not you receive benefits, but on the date from which you are eligible for benefits. This can be a major bone of contention. There are two dates in question: the AOD, or alleged onset date, and the EOD, or the established onset date.

Obviously, the most desirable outcome is the fully favorable decision. This occurs when a judge looks at your disability case and agrees that not only are you approved for benefits, but your established onset date (EOD) is the same as the alleged onset date (AOD) for which you applied. This means that the judge is in agreement as to the date from which you are allowed benefits.

In a partially favorable decision, you may receive benefits, but the judge sets the Established Onset Date later than the AOD you claimed on your application. This new EOD can actually be much later in some cases.

Another form of partially favorable decision comes when the judge rules that you were disabled at one point in time, but no longer are. You may be able to collect limited benefits, in this case, but only for the period during which you are legally ruled to have been disabled.

When you’re facing a ruling regarding the onset date of your disability, even a partially favorable decision can end up disastrous for you. If the judge sets the date too far ahead, or rules for a limited period of benefits, it can cost you many thousands of dollars that you need to pay your medical bills and stay on your feet. This is why it’s so important to have the services of a Southern California SSDI lawyer available.