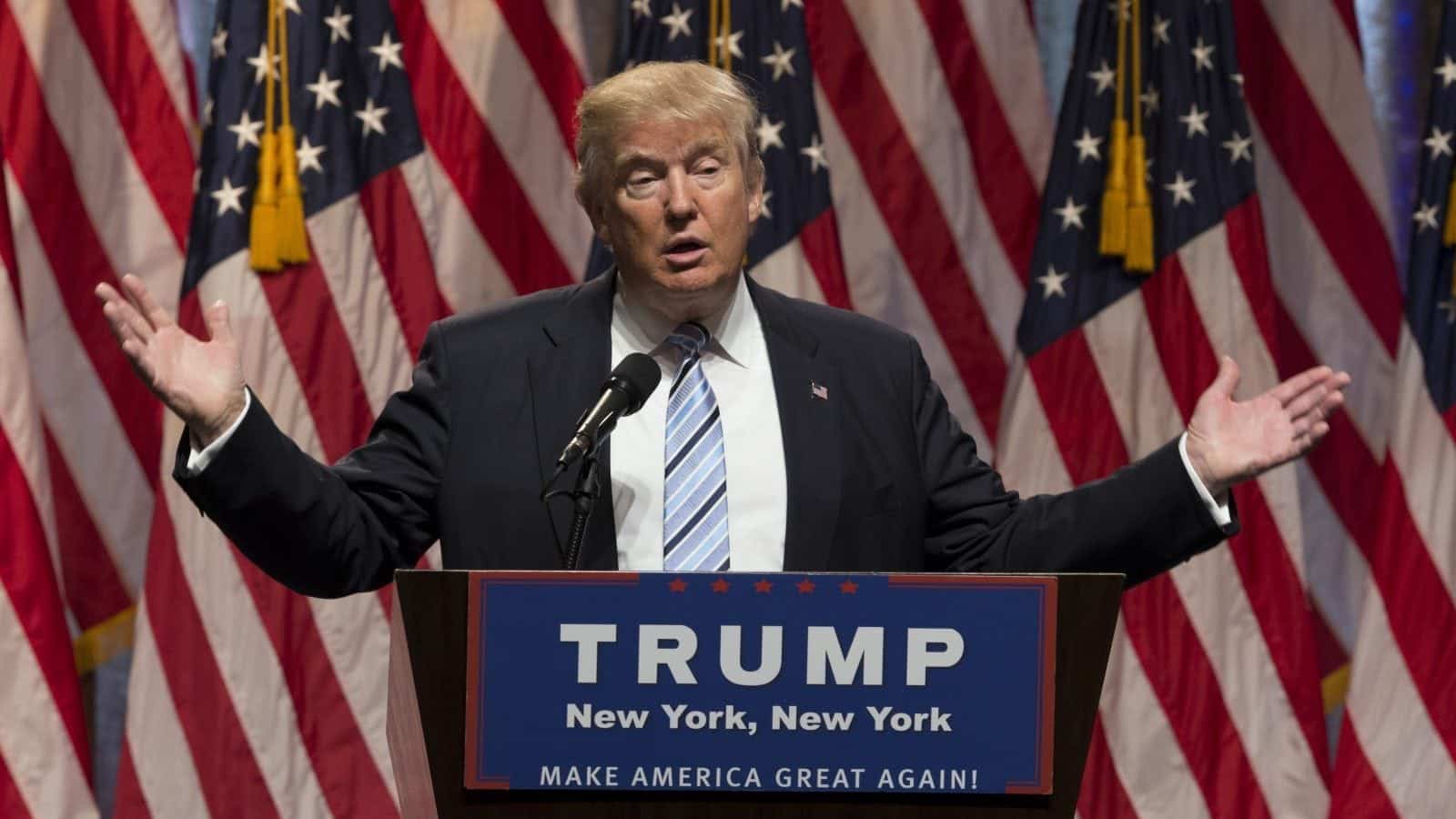 To say that President-Elect Trump’s victory has been controversial is something of a wild understatement. People across the nation are wondering what his stance on many economic and social policies will be, and how it will affect our daily lives.

What Was Said vs. What Will Be

A GOP government could be a threat to social security, at least in the short term. While during his campaign, Mr. Trump said he would not cut Medicare or Social Security for those currently collecting, referring to these benefits as a deal that had to be honored, Paul Ryan has long pushed for privatizing both pools of benefits, which could cut them in the short and even long term.

Transition Team and the SSA

Even more so, the head of the Social Security efforts in Trump’s transition team is Michael Korbey, a former lobbyist who has made a career of pushing for the privatization and cut back of social security. In the mid-90s, Korbey called the current system failed, bankrupt and broken, and publicly pushed for the Bush Administration’s attempt to privatize it.

If the new government successfully cuts and privatizes Social Security, the amount of income received by recipients will be almost entirely based on external market forces, while it is currently based on the Consumer Product Interest and cost of living.

What this means is when the stock market soars, so will SSI, but when the market crashes, benefits could take a nosedive. Since we live in a world where financial markets are unstable, to say the least, this could put SSI recipients at a serious disadvantage. On the other hand, if the markets soar, it could be good news, but it will require more than a little savvy on the part of retirees to keep their income stable.

Currently in place as a sort of safety net for retirees is the fiduciary rule imposed by the Department of Labor, which requires financial advisors to act in the best interest of investors seeking retirement advice. Removing this safety net, as the GOP has long pushed to do, could make it a lot harder for retirees to save up for their twilight years.

Of course, there are no surefire means of predicting the future, nor seeing what effects a Trump presidency will have on the future economy, for workers or retirees. Now, however, may be a good time to financially plan for the worst, and that’s where the services of a solid social security benefits attorney come into play.