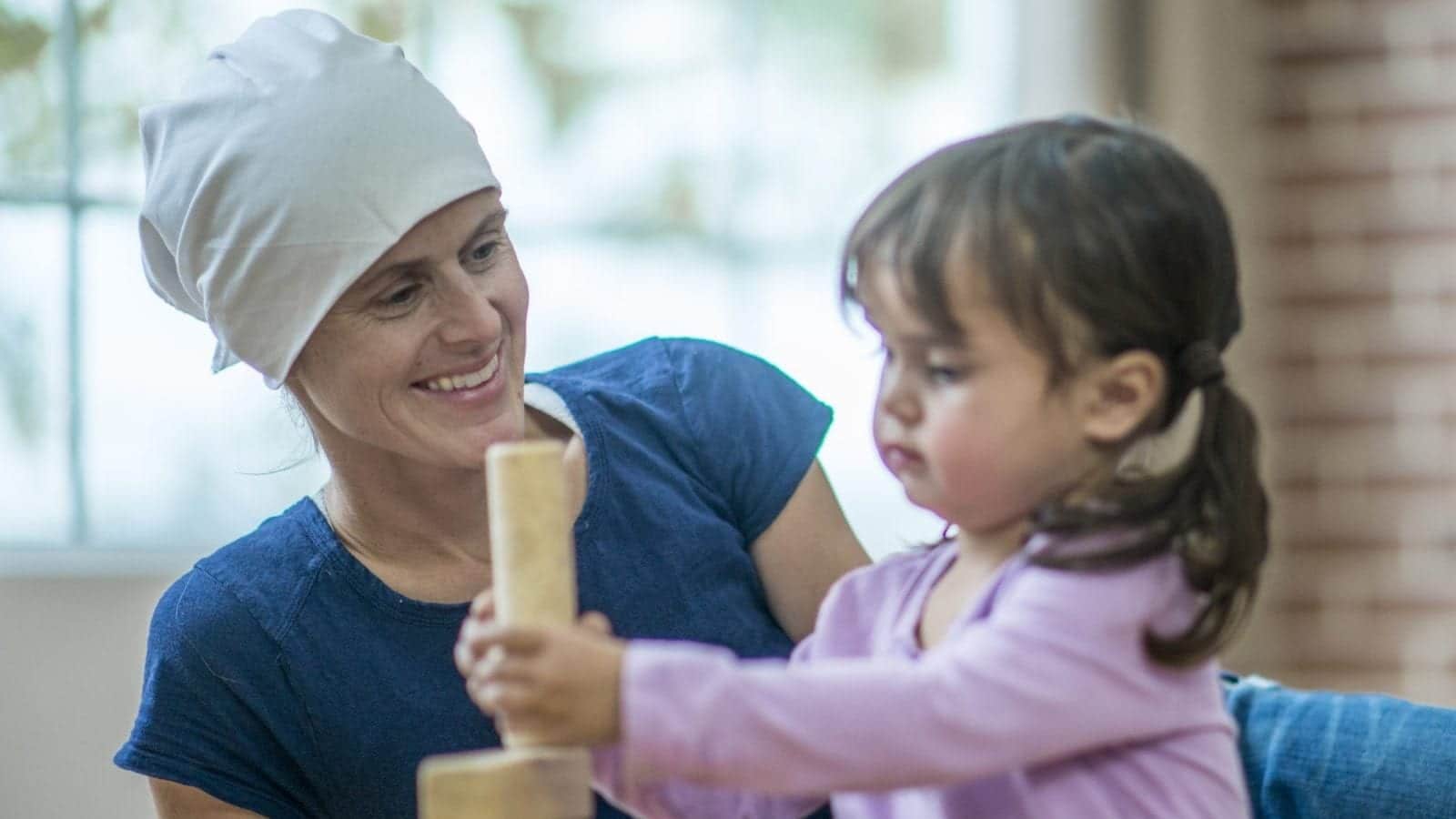 When people hear that something is “staged” they tend to assume it means “faked” or “set up.” That’s not the case with disability benefits. When it comes to disabilities, a staged condition refers to how far the condition has progressed.

This can have a direct effect on the benefits you receive, or even whether you can get disability from the government. Learn about staged conditions, what they mean in terms of SSDI benefits, and what it could mean for your benefits without help from a social security disability attorney.

Staged illnesses refer to conditions that get worse as they progress. A condition that’s just starting to present, for example, might be Stage I, while a condition that is fatal might be Stage IV or Stage V. The specific number of stages and the severity of each varies by condition, and they’re not taken into account by the SSA in the listing of disabilities.

A later stage, however, can be used to argue that the disability you suffer is equal to the stated criteria. This means if you’ve been denied benefits based on a listing, you can argue that because your condition is advanced, it creates impairments equal to another, listed condition.

What is a Staged Condition?

There’s a broad range of illnesses and physical conditions that can be considered staged. Even a number that aren’t listed in the SSA’s Blue Book are still considered staged by healthcare professionals. These include cancer, liver disease, diabetes, kidney disease, cardiac impairments, multiple sclerosis, gout, and Reflex Sympathetic Dystrophy, among others.

Kidney Disease: An Example of a Staged Argument

As an example of using a staged disease to argue for disability benefits, consider kidney function. Kidney disease results directly in deteriorated functioning of your kidneys, which is measured by the GFR, or Glomerular Filtration Rate. This rate is based on the levels of creatinine in your blood, as well as your race, age, and gender.

The higher the stage, the further the development of illness and the lower your kidney function. Unfortunately, the listing for kidney disease in the blue book only allows for disability if the victim is on dialysis, which is stage 5.

If your kidney disease deteriorates to Stage 3 or 4, it can represent significant physical impairments due to a number of symptoms, even though you haven’t reached dialysis stage 5. If you suffer from other disabilities related to your impaired kidney function, you can still argue for eligibility. A combination of diabetes and kidney disease, for example, isn’t uncommon but can create significant complications for both illnesses which taken together could qualify you for benefits.

Working with a Disability Attorney

While stages of diseases aren’t strictly considered when the SSA reviews your case, a qualified and knowledgeable social security disability attorney will know exactly how to use the stage of your illness to present an argument that you should be allowed the benefits you need.