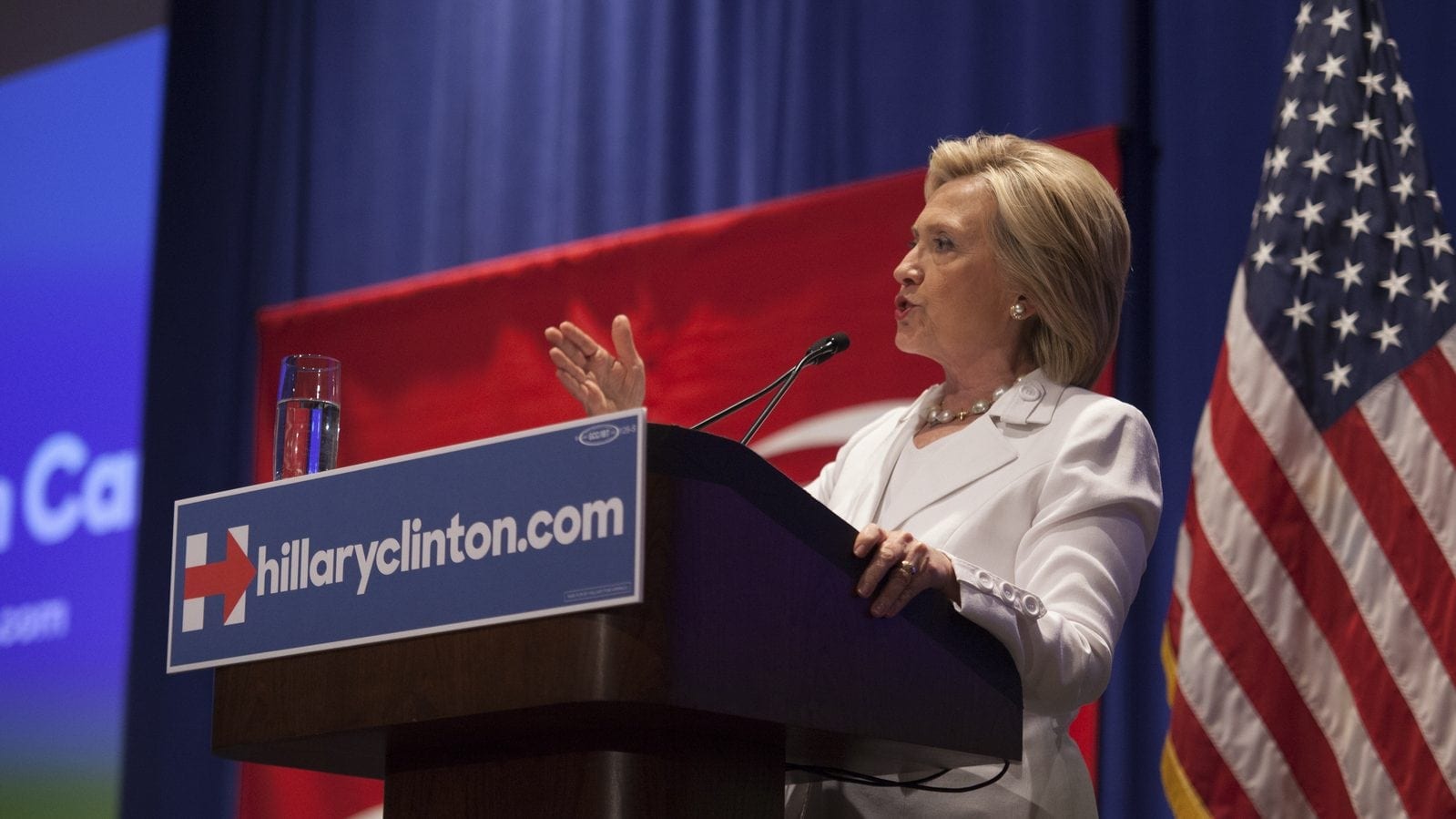 Social Security has always been a hot topic in the media, the political arena and on the minds of millions of Americans (young and old) who worry that it may not be around when they need it. According to a 2015 article published on The Gazette’s website, individuals receiving Social Security benefits may see as much as a 25 percent reduction in their benefits when the program begins to fall short on funding by the year 2034. Needless to say, many Social Security recipients are closely watching the presidential candidates in this year’s election to learn how they plan to keep Social Security around for future generations to come.

The senior advocacy group AARP began a national campaign called “Take a Stand”, aimed at getting the presidential candidates to outline their plans for Social Security and mobilizing the senior population to press their chosen candidate to make Social Security reform a top priority in 2017.

The outcome of this year’s Election may have an impact on Social Security benefits. Will the impact be good or bad? The current presidential nominees, Hillary Clinton, Bernie Sanders and Donald Trump, each have their own plan for Social Security, but only time will tell if any one of them will be successful in implementing their plan or if their every effort will be stonewalled by either side of Congress.

Sanders appears to be on the same page as Clinton in regards to requiring the wealthiest Americans to contribute to pay more in taxes to generate more revenues toward Social Security. Sanders believes that lifting the current cap on taxable income to $250,000 will ensure that everyone—regardless of income–pays the same amount into Social Security. According to Sanders, this would extend Social Security for the next 50 years and generate enough revenue to expand benefits and increase cost-of-living adjustments.

Trump believes that Social Security can only be saved by taking steps to strengthen our economy and “make it rich again”. His plan includes a comprehensive tax reform plan that includes eliminating the alternative minimum tax and the death tax and reducing the number of tax brackets. Trump also wants to repeal the Affordable Care Act and Dodd-Frank Act, and mount a campaign to reduce abuse, fraud and waste in government programs. He believes that we can save billions of dollars—much of which could go toward Social Security—once a solid immigration reform plan is implemented.

The next President will need the support and approval of Congress to implement their plan, and as much as we would like to believe the candidates’ intentions are genuine, there’s no guarantee that any revenues earned or saved will actually go toward Social Security.

Only time will tell if the winner of the 2016 election will mean the end or reform of Social Security. We’ve been helping disabled individuals in the Greater Los Angeles area, the Inland Empire, and Orange County get the disability benefits they need for years. Call Dr. Bill LaTour and his team today at 800-803-5090  or fill out our online form to schedule a free consultation.