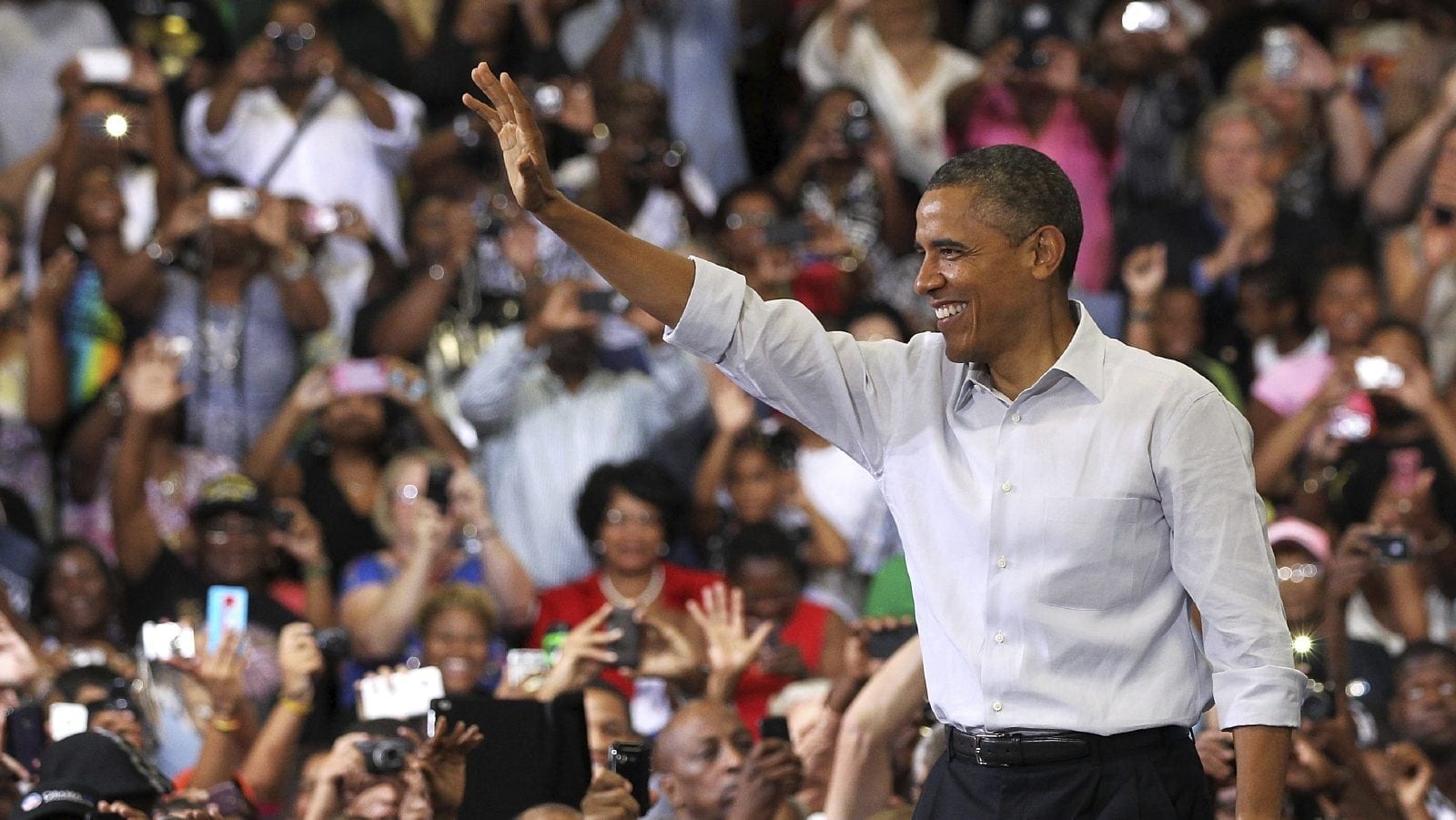 It was not long ago that President Barack Obama agreed to cuts in Social Security as part of a legislative bargain he made with congressional Republicans during fiscal cliff talks.

President Obama, Hillary Clinton and Bernie Sanders all agree that the current Social Security cap on taxable income should be raised so that everyone, regardless of economic status, pays the same amount into Social Security. Trump has yet to fall in line with that idea. He is counting on a strengthened economy through increased revenues via tax and immigration reform to save Social Security. Trump’s belief is if the economy is strong, then the money for Social Security will be always be there.

Clinton wants to expand Social Security to include individuals who temporarily leave the workforce to care for their children or ailing parents. She wants these individuals to receive credits toward their Social Security just as they would if they had continued working because they are spending their time away from work as caregivers. Clinton also wants to reduce the amount of reduction to benefits for widowed seniors.

Can We Really Expand Social Security?

The current Social Security program has much room for reform, and expanding it is feasible. The task that awaits whomever wins the election, however, is convincing Congress that expanding Social Security is not only feasible, it is a must. Millions of Americans pay into Social Security to ensure they have an income when they retire, and it is only fair that our government holds up its end of the bargain. Keeping Social Security solvent is just as crucial to strengthening our economy as tax and immigration reform and healthcare reform.

President Obama faced much opposition in his efforts to pass the Affordable Care Act, but he persevered, and eventually it became law. The next President will have to be just as tireless and durable if he—or she—wants to successfully expand Social Security, because there will likely be opposition and/or skepticism coming from Congressional members who favor cutting Social Security. The American people who are passionate about preserving Social Security will also have to remain vigilant in their efforts to keep it at the forefront of the country’s attention. We cannot afford to have it swept under the rug.